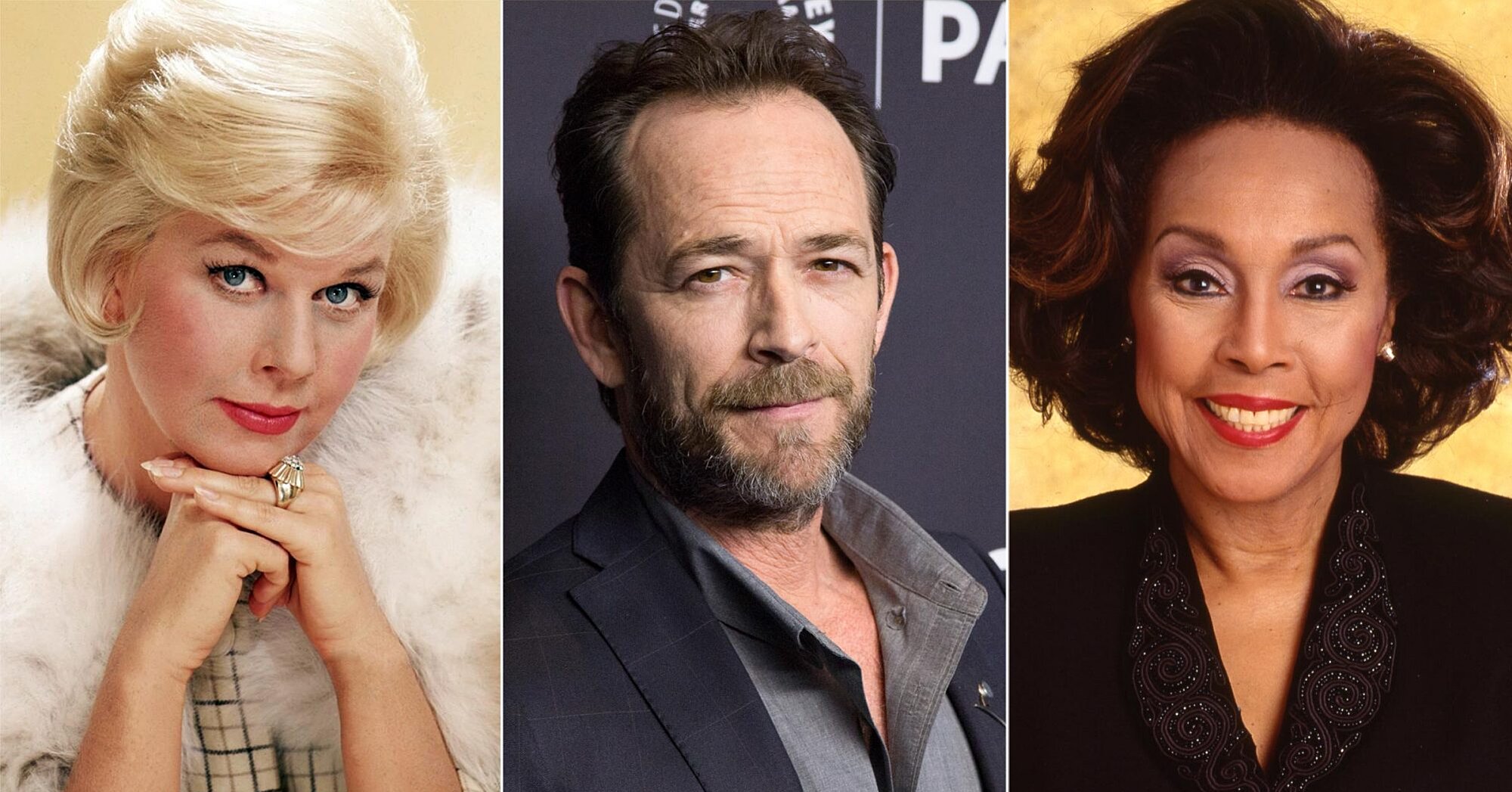 The actress who voiced one of Disney’s most recognizable characters in Minnie Mouse, as well as several characters on The Simpsons — died July 26 at the age of 75. A longtime fan of Disney, the Boston-area-born Taylor won the role of Minnie in 1986 and voiced her in such films as Who Framed Roger Rabbit, Runaway Brain, Get a Horse!, and Mickey, Donald, Goofy: The Three Musketeers. She also played Minnie on TV shows including Mickey Mouse Works, House of Mouse, Mickey Mouse Clubhouse, and Mickey and the Roadstar Racers, as well as in animated shorts and theme park projects. Russi’s voice carried throughout the Disney empire; she also played Nurse Mouse in The Rescuers Down Under, and Huey, Dewey, and Louie, and their friend Webbigail Vanderquack in the original DuckTales animated series, as well as characters in TaleSpin, The Little Mermaid, Buzz Lightyear of Star Command, Kim Possible, Sofia the First, The Lion Guard, and Tangled: The Series. Simpsons fans know as brilliant, bullied Martin Prince and twins Sherri and Terri, as well as Uter and occasionally Lewis Clark.