Like last year, this year too we saw many deaths in the Bollywood industry. Some either passed away due to old age or some died untimely. Their deaths were not only the loss for their families but also for the industry as their contributions were immense.  Have a look at the list of the B-town celebs who passed away this year.

Bollywood celebs who died in 2019 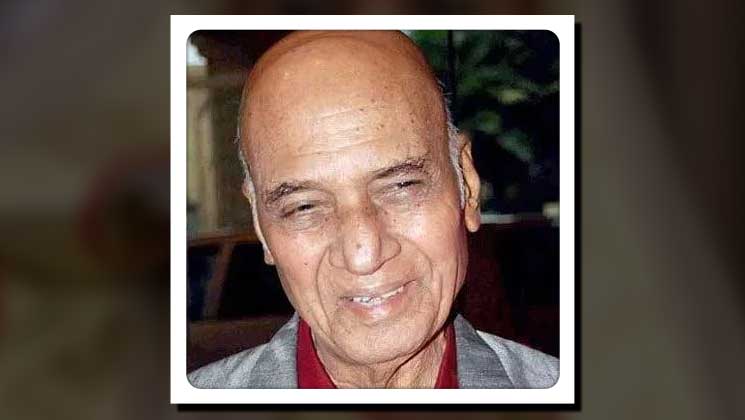 Veteran music composer Mohammed Zahur Khayyam left for the heavenly abode on August 19, 2019. He was in a critical condition as he had an infection in the lungs. He was known for composing music for hit films like ‘Kabhi Kabhie’ and ‘Umrao Jaan’ among others. He won three Filmfare Awards for Best Music in 1977 for ‘Kabhi Kabhie’ and ‘Umrao Jaan’ in 1982. He also got a  lifetime achievement award in 2010. In 2007, he was awarded Sangeet Natak Akademi Award in Creative Music, by the Sangeet Natak Akademi. He was also awarded the third-highest civilian honor, Padma Bhushan by the Government of India in 2011. 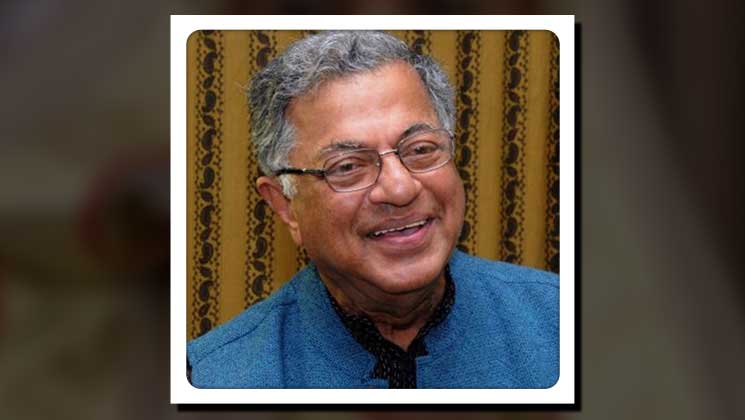 Film and theatre personality Girish Karnad died at 81 due to multiple organ failures on June 10, 2019. He was awarded the Padma Shri in 1974 and the Padma Bhushan in 1992. He was not only active in the world of cinema but also wrote plays like ‘Tughlaq’ (1964), and ‘Hayavadana’ (1972). He was a prominent part of Salman Khan‘s ‘Tiger’ franchise. 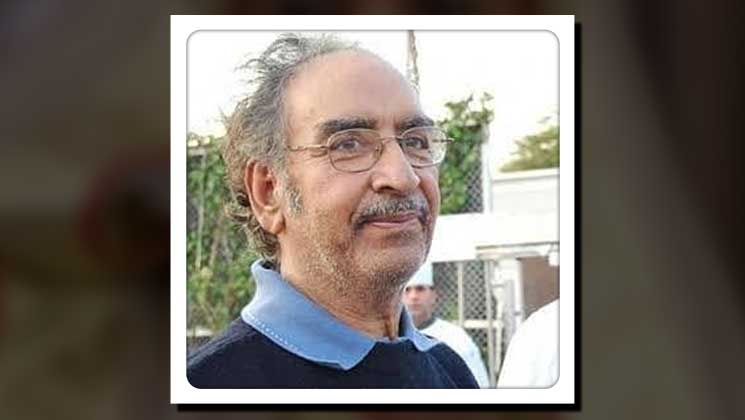 Ajay Devgn‘s father and veteran action director Veeru Devgan died in Mumbai on May 27, 2019. He acted in films like ‘Kranti’, ‘Saurabh’ and ‘Singhasan’. He also choreographed fight and action sequences in more than 80 films. 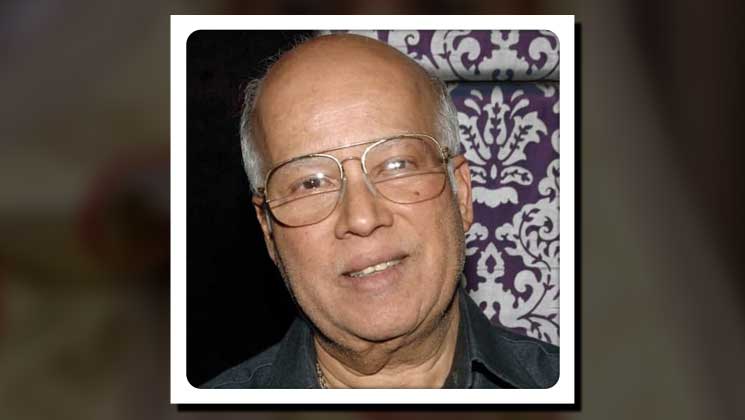 Sooraj Barjatya’s father Raj Kumar Barjatya breathed his last on February 21, 2019, in Mumbai’s Sir H. N. Reliance Foundation Hospital. He was 78 at the time of death. 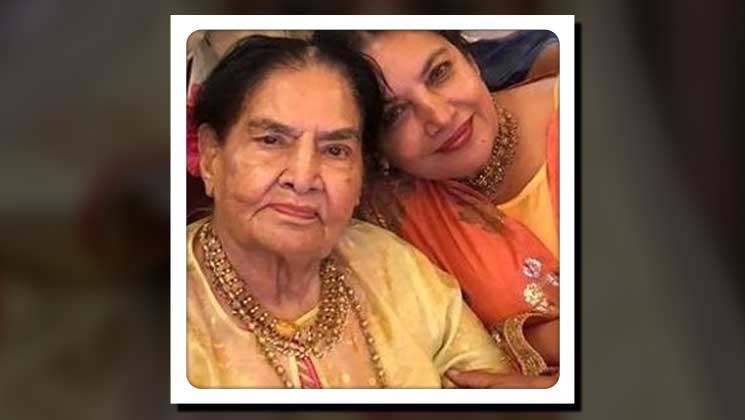 Shabana Azmi’s mother Shaukat Kaifi took her last breath on November 22. She was 93 at the time of death. She was a veteran theatre and film actor. She appeared in movies like ‘Umrao Jaan’, ‘Bazaar’ and ‘Salaam Bombay!’ among others. 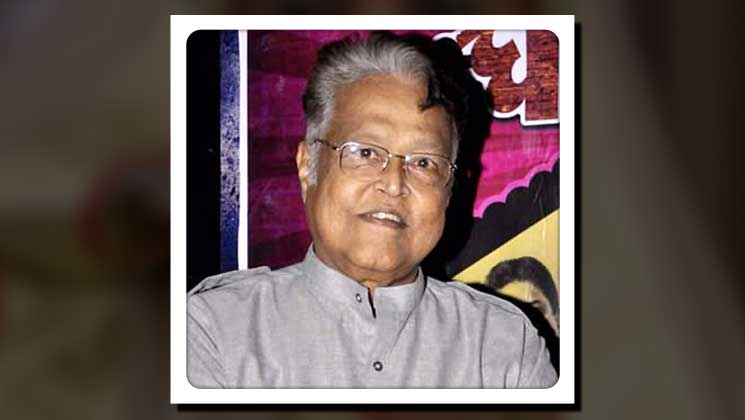 Known for his iconic dialogues in movies like ‘Sholay’ and ‘Andaaz Apna Apna’, veteran star Viju Khote died at the age of 77. He would have turned 78 on December 17. He worked in more than 300 films and was a  popular actor not only in Bollywood but also in Marathi cinema. 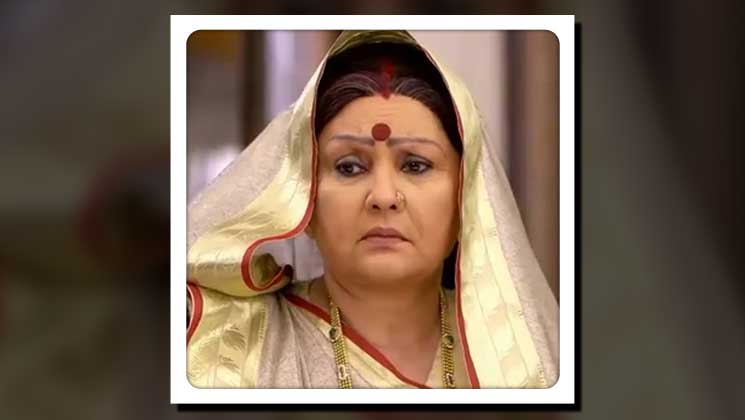 Veteran actress Vidya Sinha took her last breath on 15 August 2019. Sinha died at a hospital in Mumbai as she was suffering from heart and lung disorders. She appeared in many movies and TV serials like ‘Choti Si Baat’, ‘Rajnigandha’, ‘Pati Patni Aur Woh’ and ‘Bodyguard’, ‘Kkavyanjali’, ‘Bhabhi’, ‘Bahu Rani’, ‘Kullfi Kumarr Bajewala’ and ‘Qubool Hai’ amongst others. 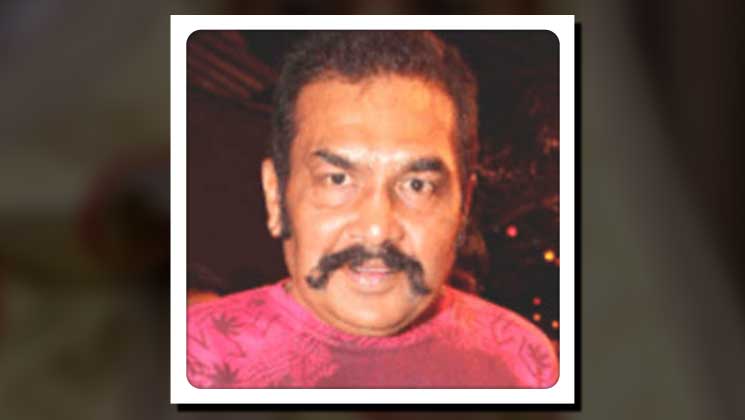 Actor and filmmaker Raju Mavani passed away on October 31 as he was suffering from kidney ailments for years and was diagnosed with cancer. He was just 62. 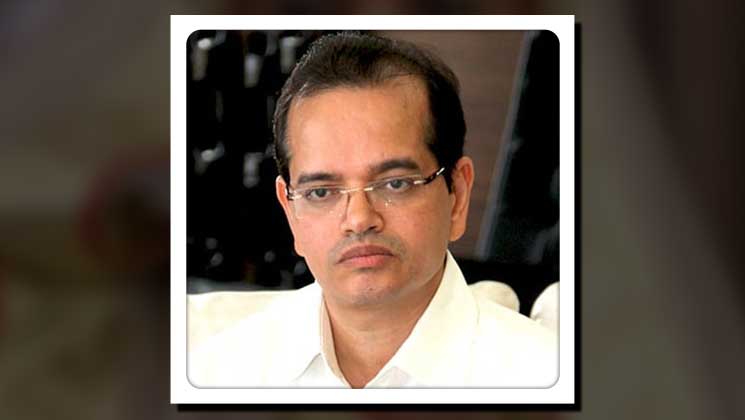 One of the renowned producers in Bollywood, Champak Jain breathed his last on October 31, 2019, due to a brain hemorrhage. He has produced films such as ‘Baazigar’, ‘Khiladi’, ‘Hulchul’, and ‘Humraaz’ to name a few. 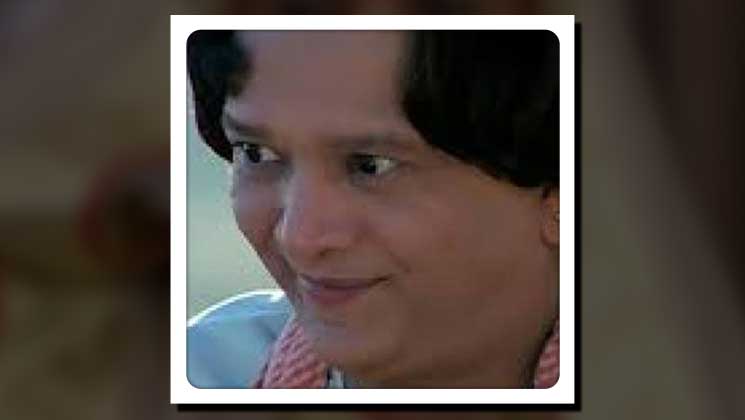 Actor and dance trainer Veeru Krishnan of ‘Raja Hindustani’ died on September 7, 2019. He is known for his roles in ‘Akele Hum Akele Tum’, ‘Ishq’ and ‘Dulhe Raja’. 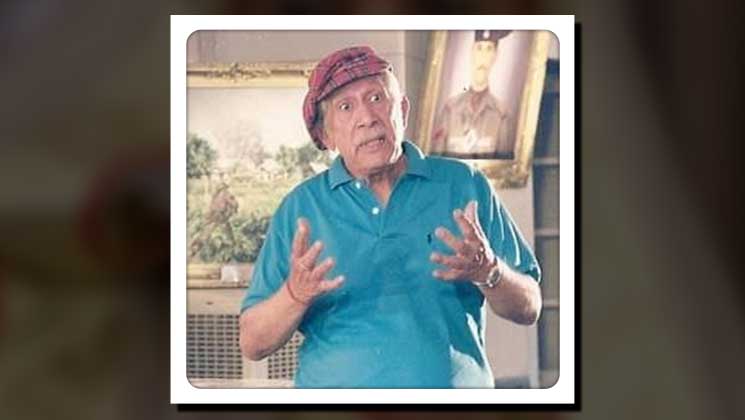 Colonel Raj Kumar Kapoor passed away on April 11, 2019. He was 87 at the time of death. Raj Kumar gave Shah Rukh Khan his first television break with ‘Fauji’ in 1989. 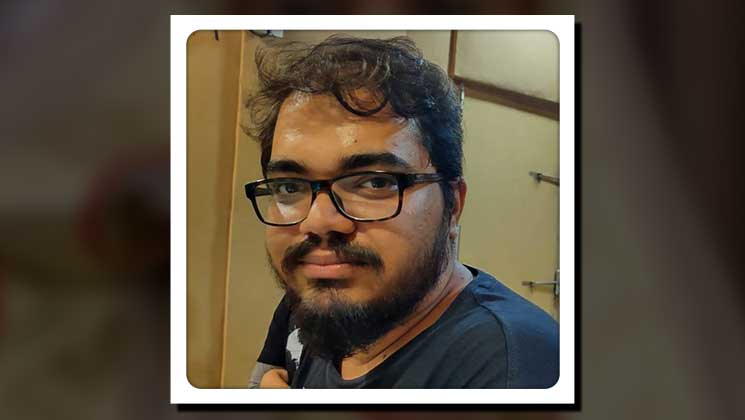 Sound technician, Nimish Pilankar who worked in movies like ‘Marjaavaan‘, ‘Housefull 4‘, ‘Kesari’ and ‘Race 3’ died at the age of 29, on November 24. Reportedly, he died of a brain hemorrhage.

If we have missed any other celebs who died in 2019, do let us know and for more 2019 wrap up stories, stay tuned to our space.

Also Read: Rekha to Tabu-Here are the Bollywood celebs who dropped their surnames