2019 will be remembered for a lot of things in politics, sports, and entertainment, but it’s also a year which saw the country lose some of its showbiz personalities.

Ghana was thrown into a state of shock and sadness over the death of some celebrities, sparking tributes from fans across the globe.

As the world prepares to say goodbye to 2019, GhanaWeb.com has put together a list of celebrities who are gone but will never be forgotten.

Below are some of the stars Ghanaweb sheds highlights on.

Veteran musician and music producer, Willi Roi passed on February 10, 2019, in Accra. His body was found in his apartment at Royal Richester Hotel at East Legon.

The cause of death was unknown. Reports said security officers forcibly broke into his room when he was not seen for a greater part of that Sunday. They found him dead blood coming out of his mouth.

Until his untimely demise, he was the Head of Zylofon Arts Club. His time at Zylofon Music, and Zylofon Media, in general, was dogged by controversy.

A major controversy that emerged was an allegation by Artiste Manager and Entertainment critic, Mr Logic that American superstars R. Kelly and Teddy Riley had sent messages that they wanted to collaborate with Stonebwoy, who is signed to Zylofon Music.

Willi Roi was a singer/songwriter/multi-instrumentalist. He worked with the top Artistes like, Daddy Lumba, Fela, Sunny Ade, Sunny Okussuns, etc. as an engineer, producer, keyboardist. 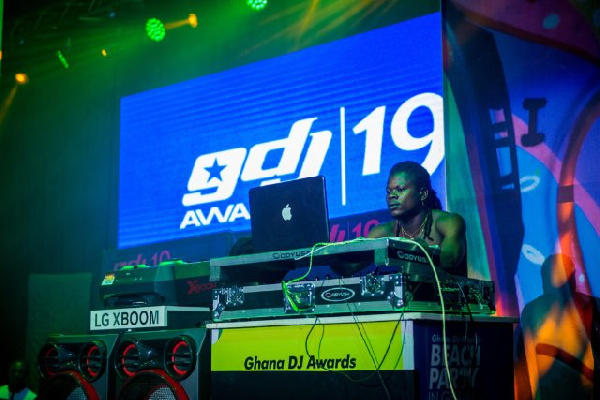 The popular Ghanaian disc jockey, DJ Seiho died in a gory motor accident on the Madina-Adenta highway on Monday, November 4, 2019.

Two days before his death, he was crowned with “Battle Of Our Time” award at the 2019 Ghana DJ Awards. 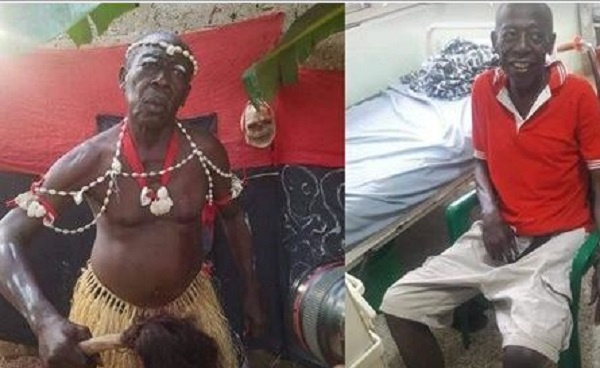 The “Kyeiwa” famed actor reportedly died while on admission at a hospital in Accra. 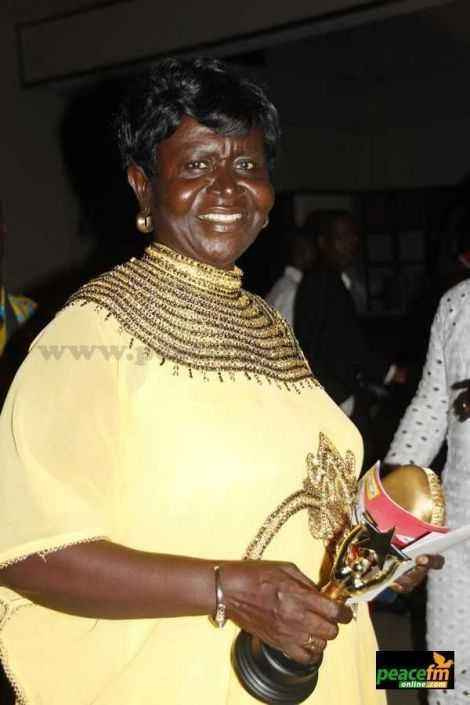 She was very popular in the nineties and early 2000s for her ‘Wo Haw Ne Sen’ and ‘Asomdwoe Nkomo’ programme on Peace FM.

She died whiles undergoing medical treatment in the United States.