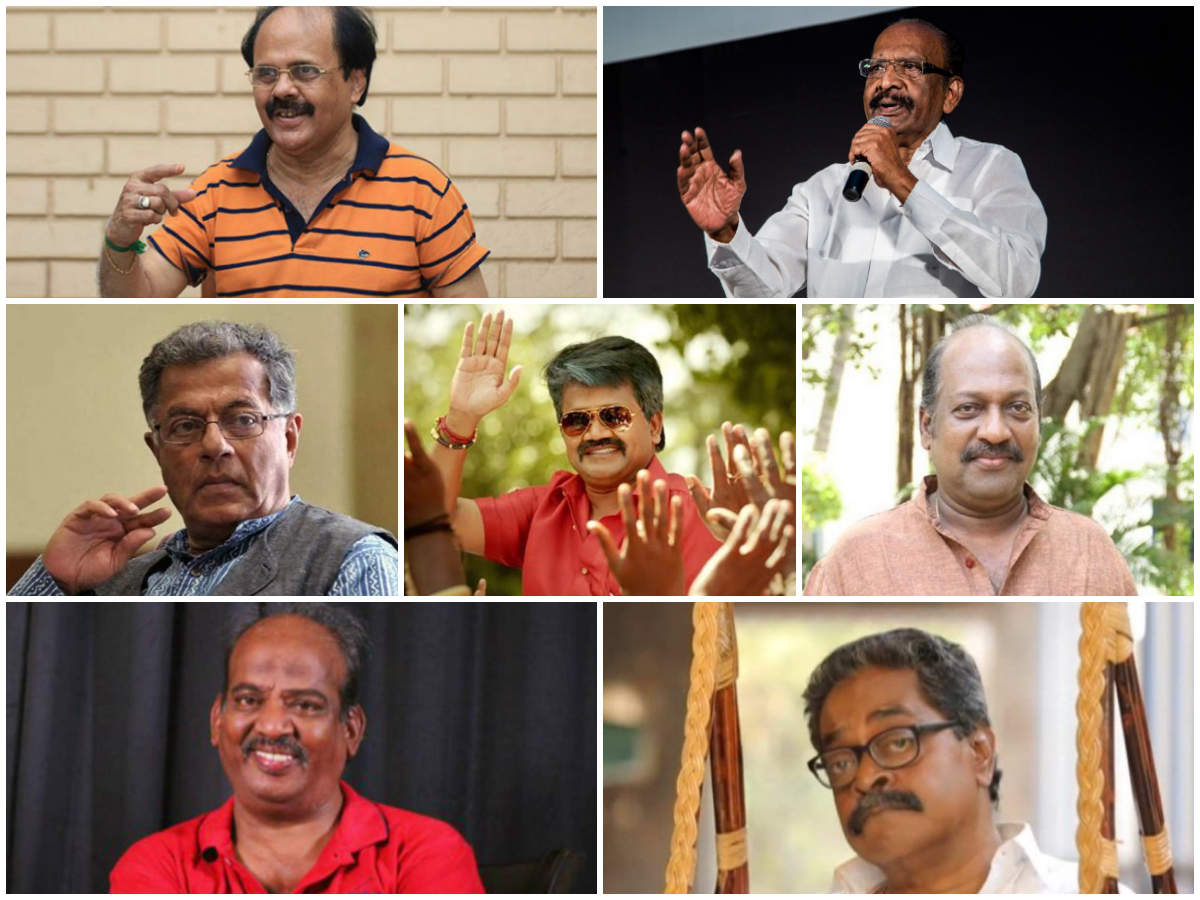 Popular actor, filmmaker and playwright Girish Karnad, who predominantly worked in theatre and south Indian films, and appeared in a few Bollywood films, passed away on June 10 this year. The noted actor, who was 81, succumbed to a prolonged illness at his residence in Bengaluru, and breathed his last due to multiple organ failures. He is known for this role in films such as Kadhalan, Hey Ram & Minsaara Kanavu among others in Tamil cinema. He was awarded the Padma Shri in 1974 and the Padma Bhushan in 1992. He was also the recipient of the Jnanpith Award, India’s highest literary prize, in 1999, for his contributions to literature and there.