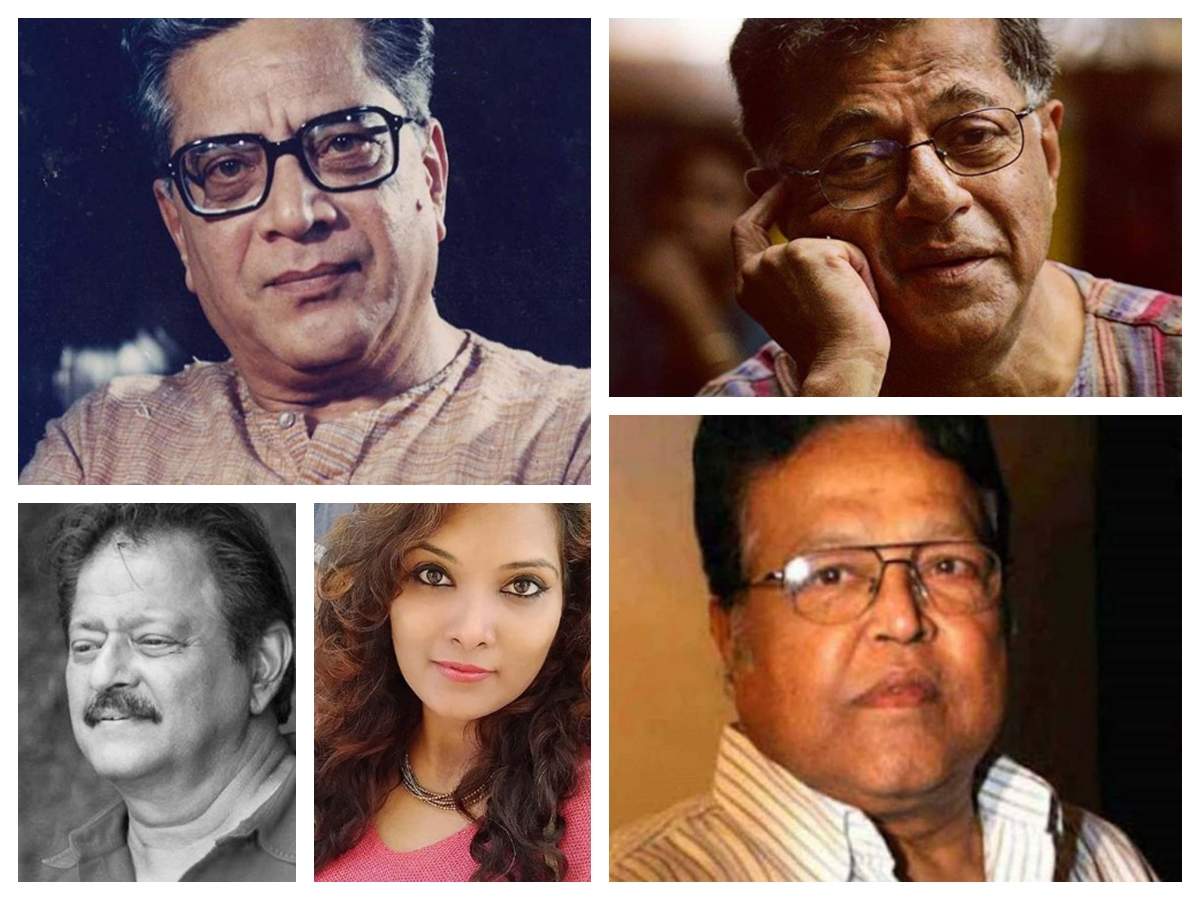 Veteran Marathi actor Ramesh Bhatkar passed away after a battle with cancer on Feb 4, 2019. He was 70. The actor, who was suffering from cancer for more than one and a half years, breathed his last at a hospital in Mumbai on World Cancer Day. Ramesh Bhatkar was born on August 3, 1949, in Madhya Pradesh. Bhatkar’s mainstream movie debut was the film ‘Chandoba Chandoba Bhaglaas Ka’ (1977) followed by ‘AshtaVinayak’ (1978), ‘Duniya Kari Salam’, ‘Maaherchi Manasa’, ‘Aapli Maanasa’, and ‘Maherchi Sadi’ (1991).