As we say hello to the New Year, we say so long to beloved authors, game changing actors and artists, steadfast politicians and many other people we lost far too soon in 2019. May their light never dim in our hearts and mind.

01
Diahann Carroll
OCT 4
The award-winning actress’ persistence in breaking barriers made her a pioneer on stage and screen. 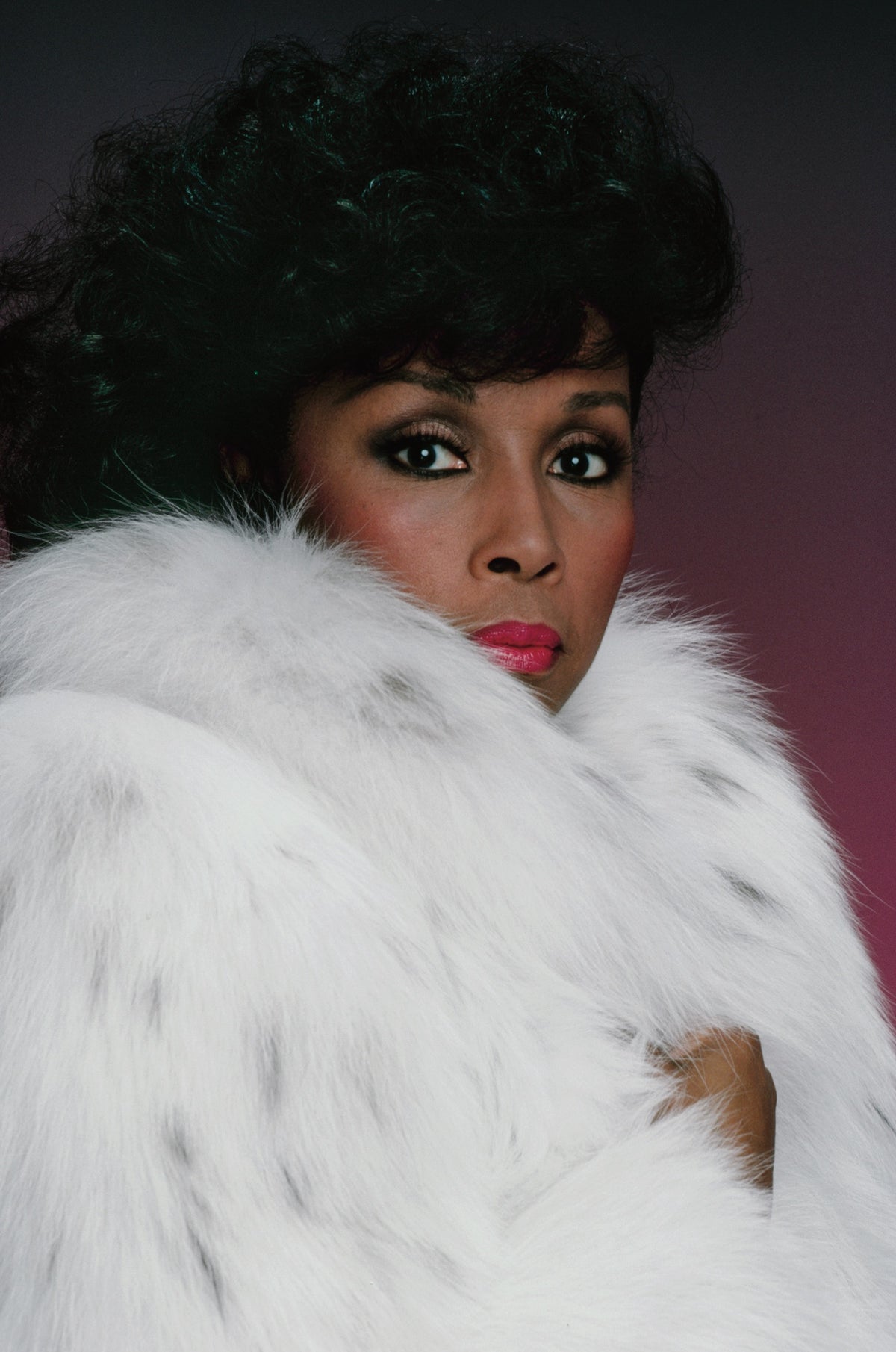 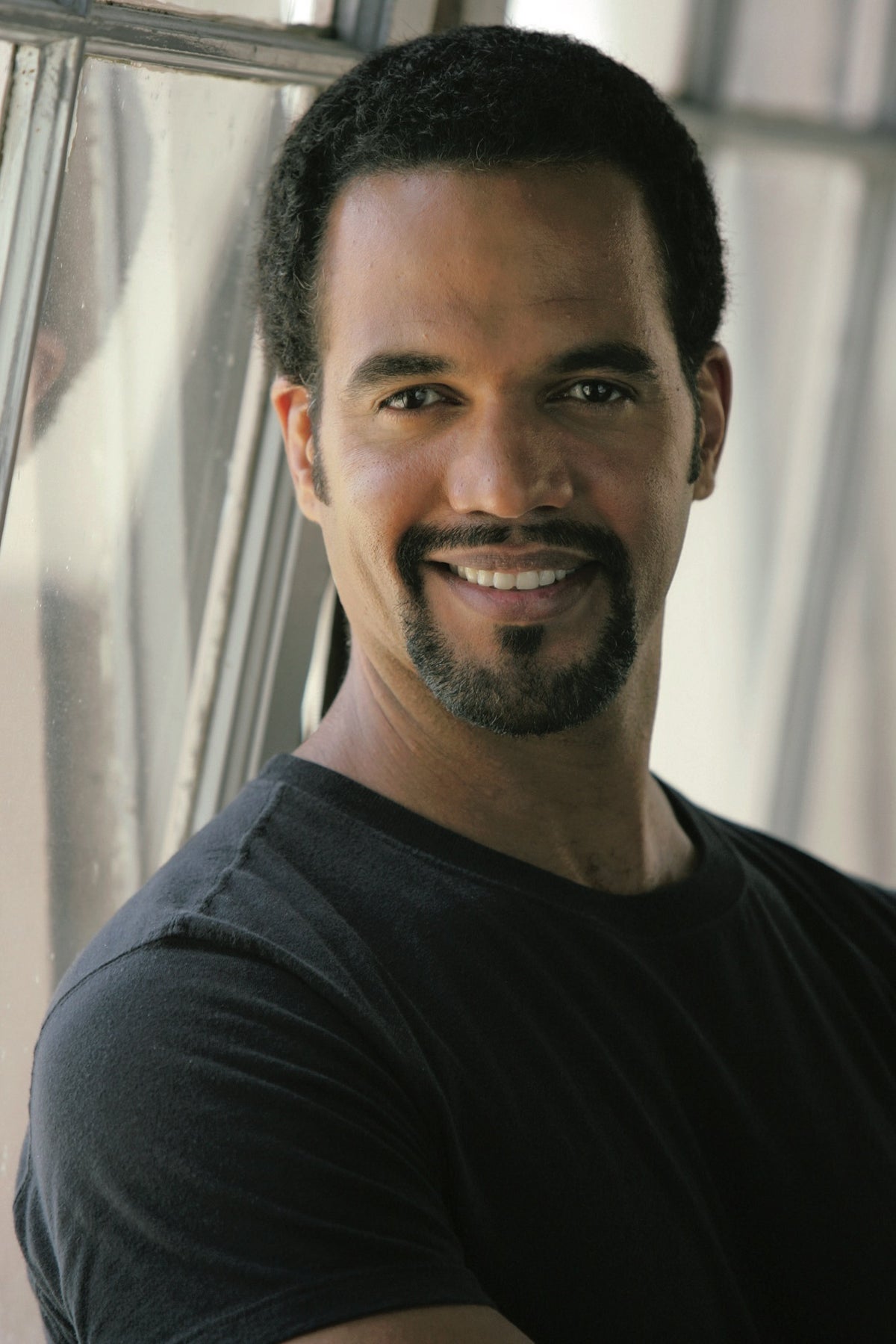 03
John Singleton
APR 29
The director’s passing at age 51 left a void in Hollywood. 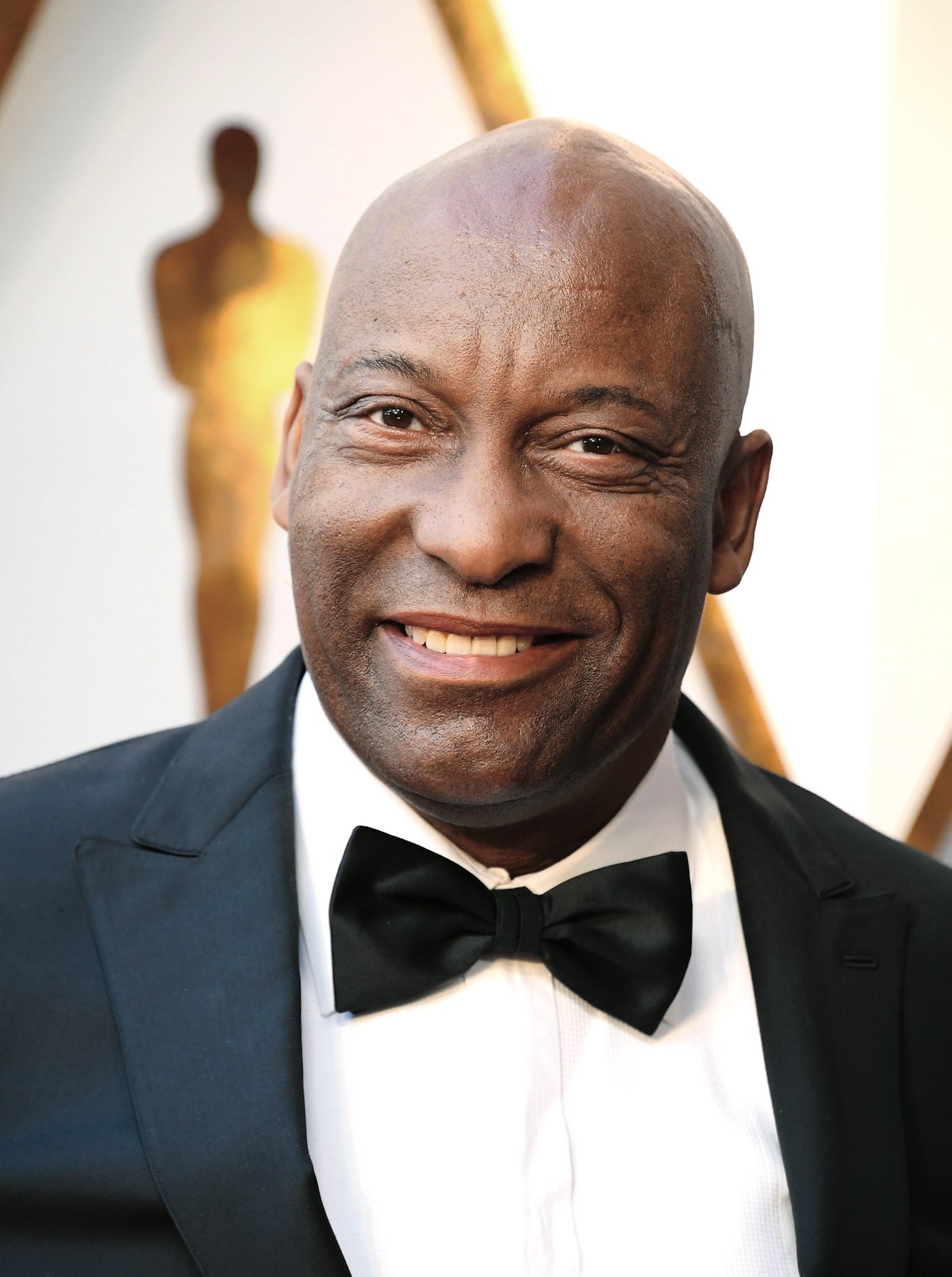 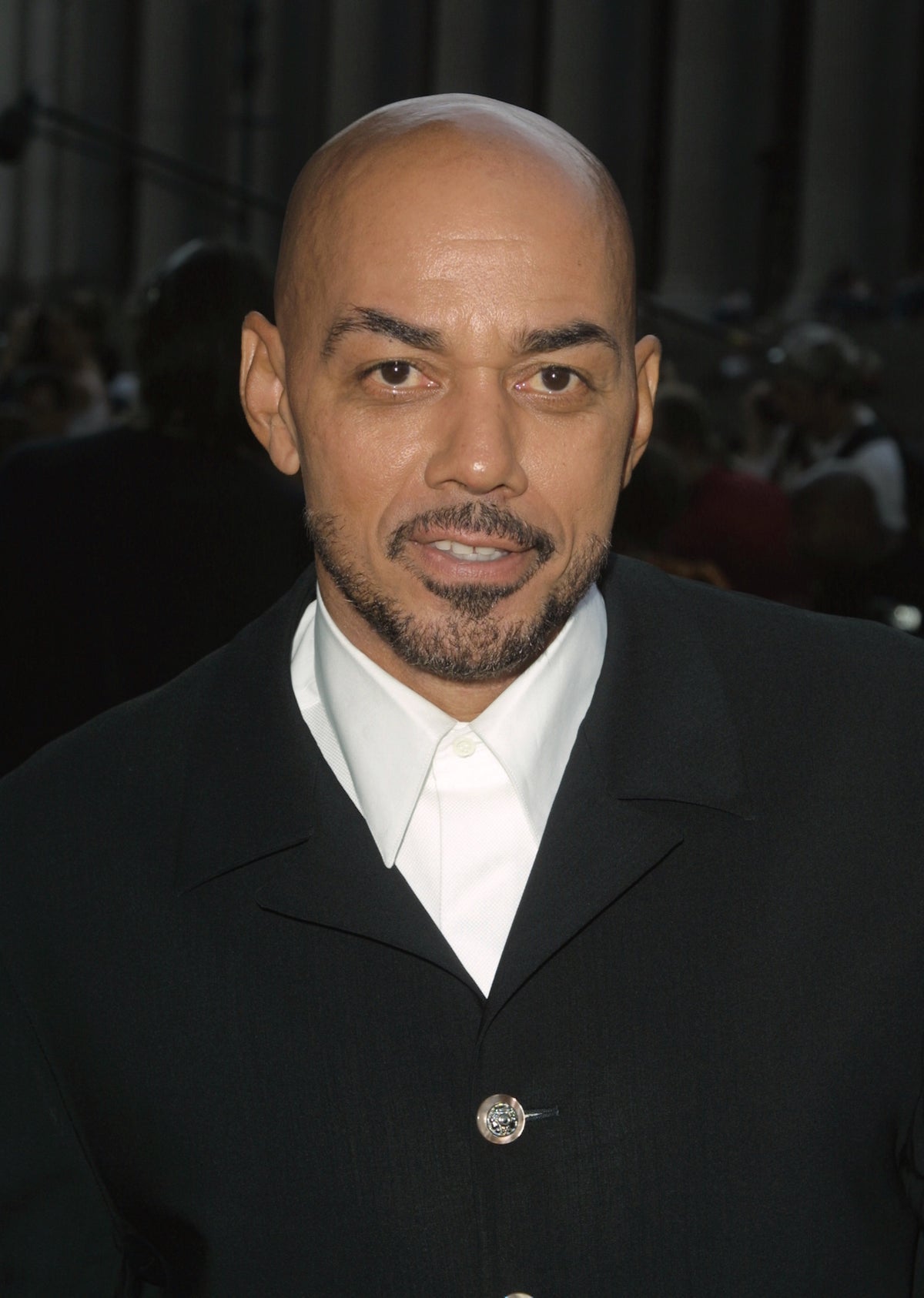 05
Elijah Cummings
OCT 17
At 68, the courageous and esteemed Congressman and civil rights advocate passed away. 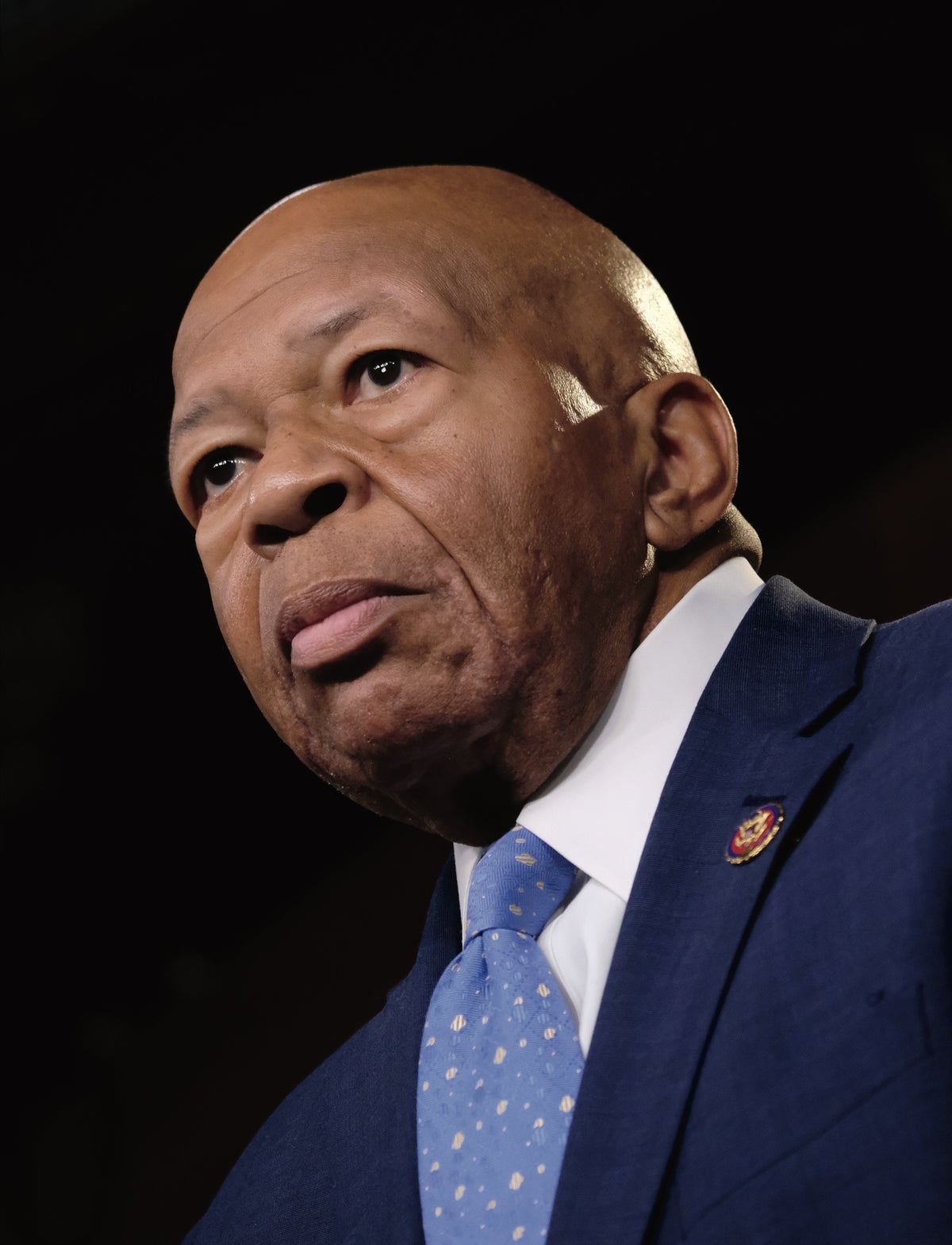 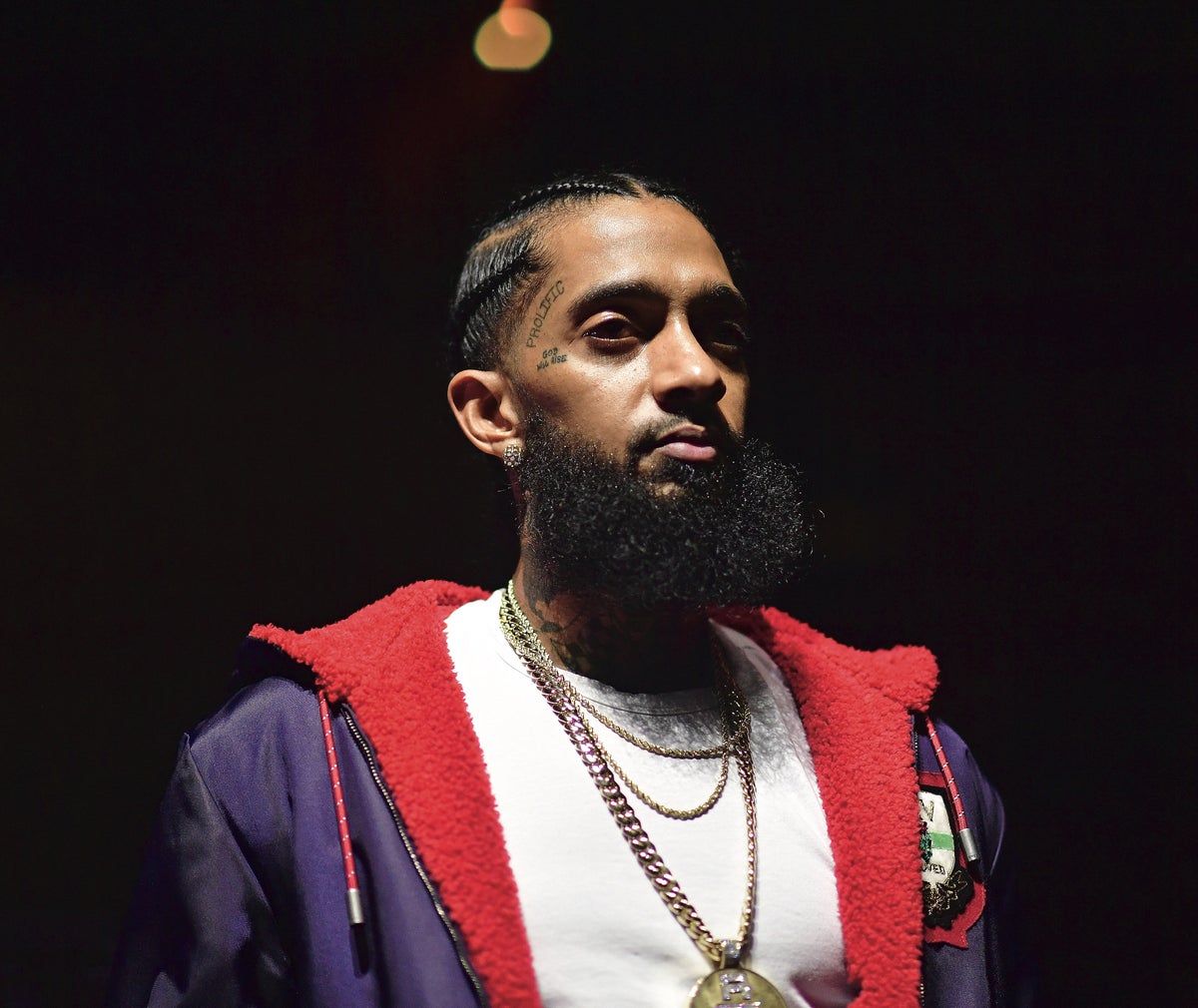 07
Cameron Boyce
JUL 6
The Disney network star passed away at the tender age of 20, after suffering a seizure in his sleep. 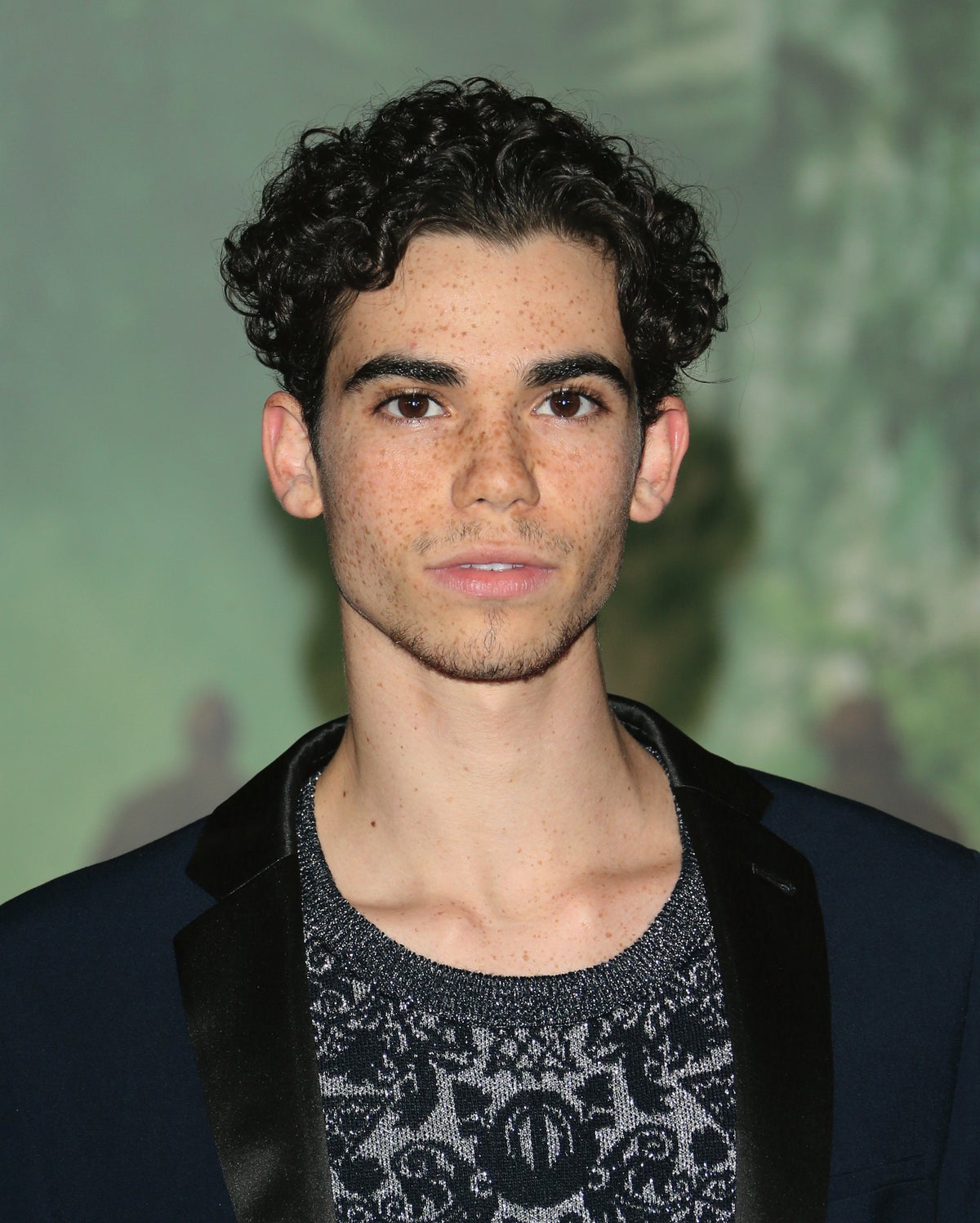 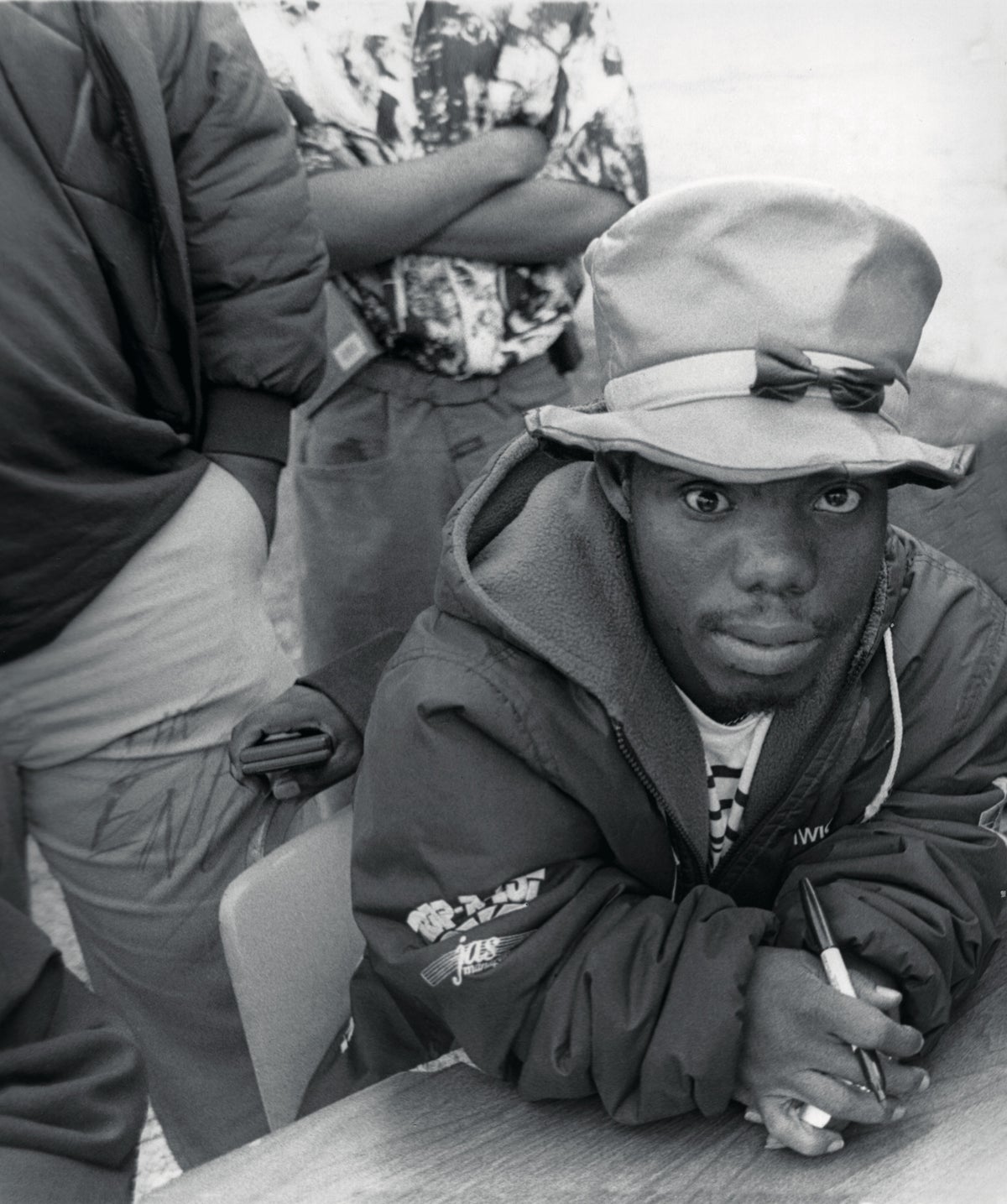 09
LaShawn Daniels
SEPT 3
At 41, the Grammy-winning songwriter was fatally injured in a car accident. 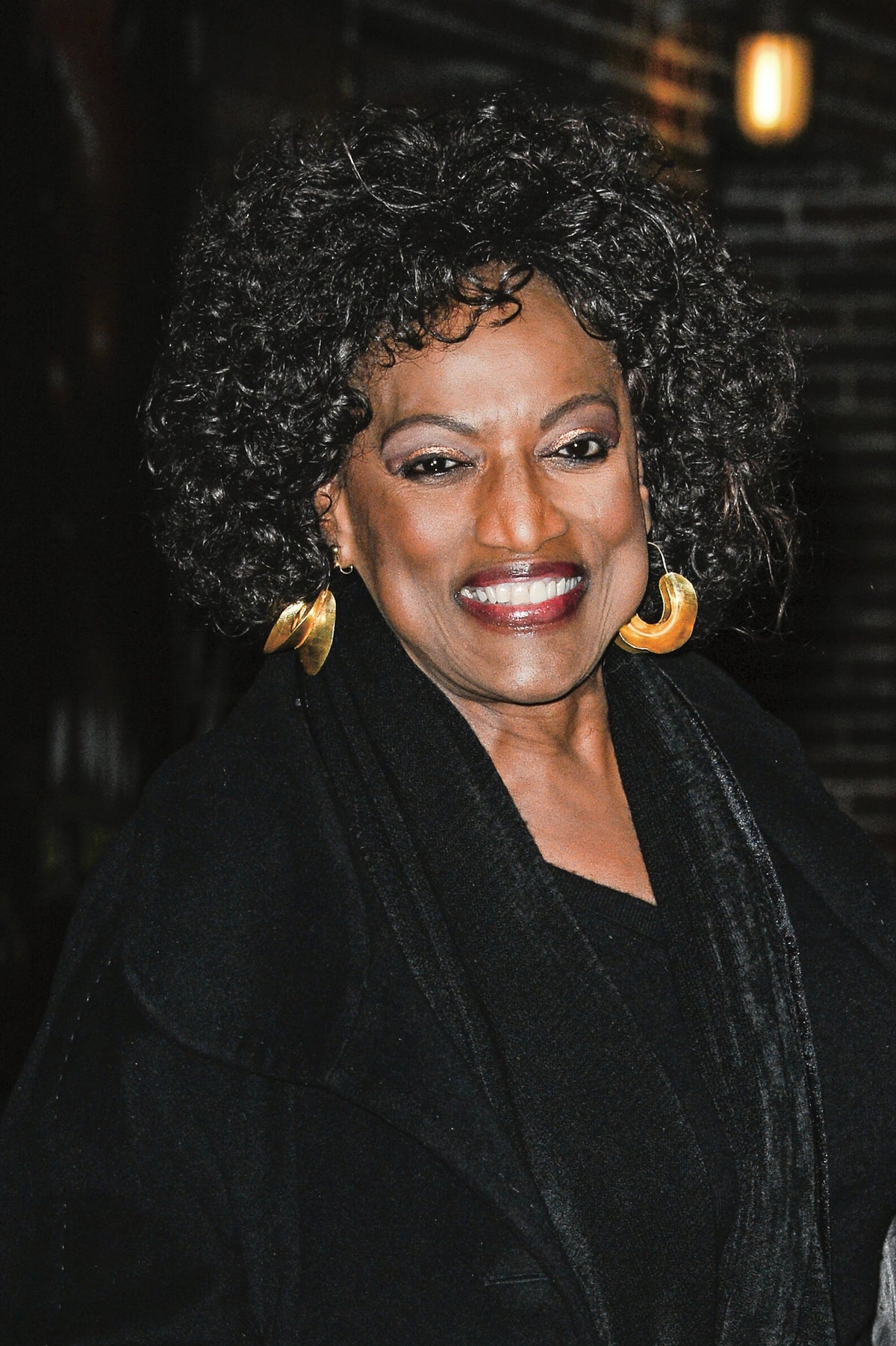 11
Toni Morrison
AUG 5
Awarded the Nobel Prize in literature in 1993, Morrison also won a Pulitzer for her 1988 novel Beloved. The renowned writer was 88. 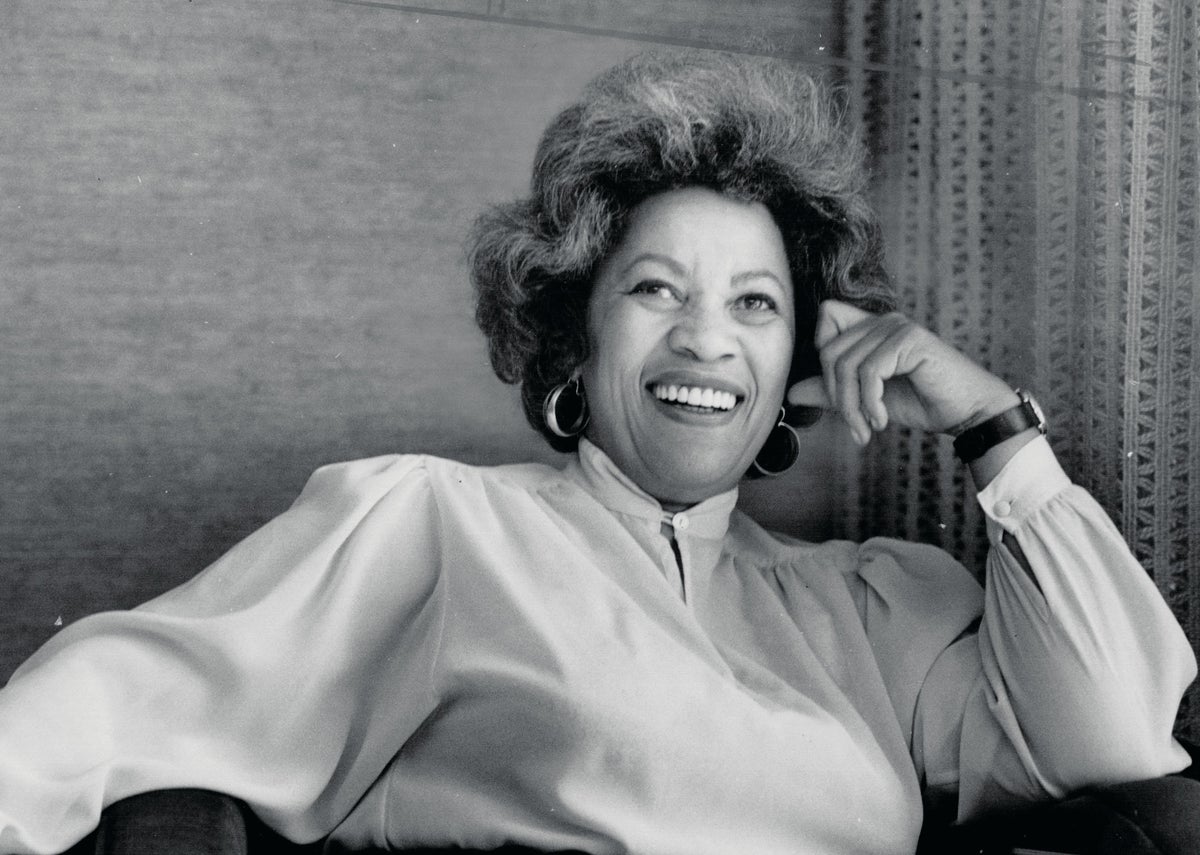 12
Paule Marshall
AUG 12
The author of Brown Girl, Brownstones and other classics died at 90. 13
John Witherspoon
OCT 29
The comedy legend, who was 77, was known for roles in the Friday franchise, Boomerang, The Boondocks and The Wayans Bros. 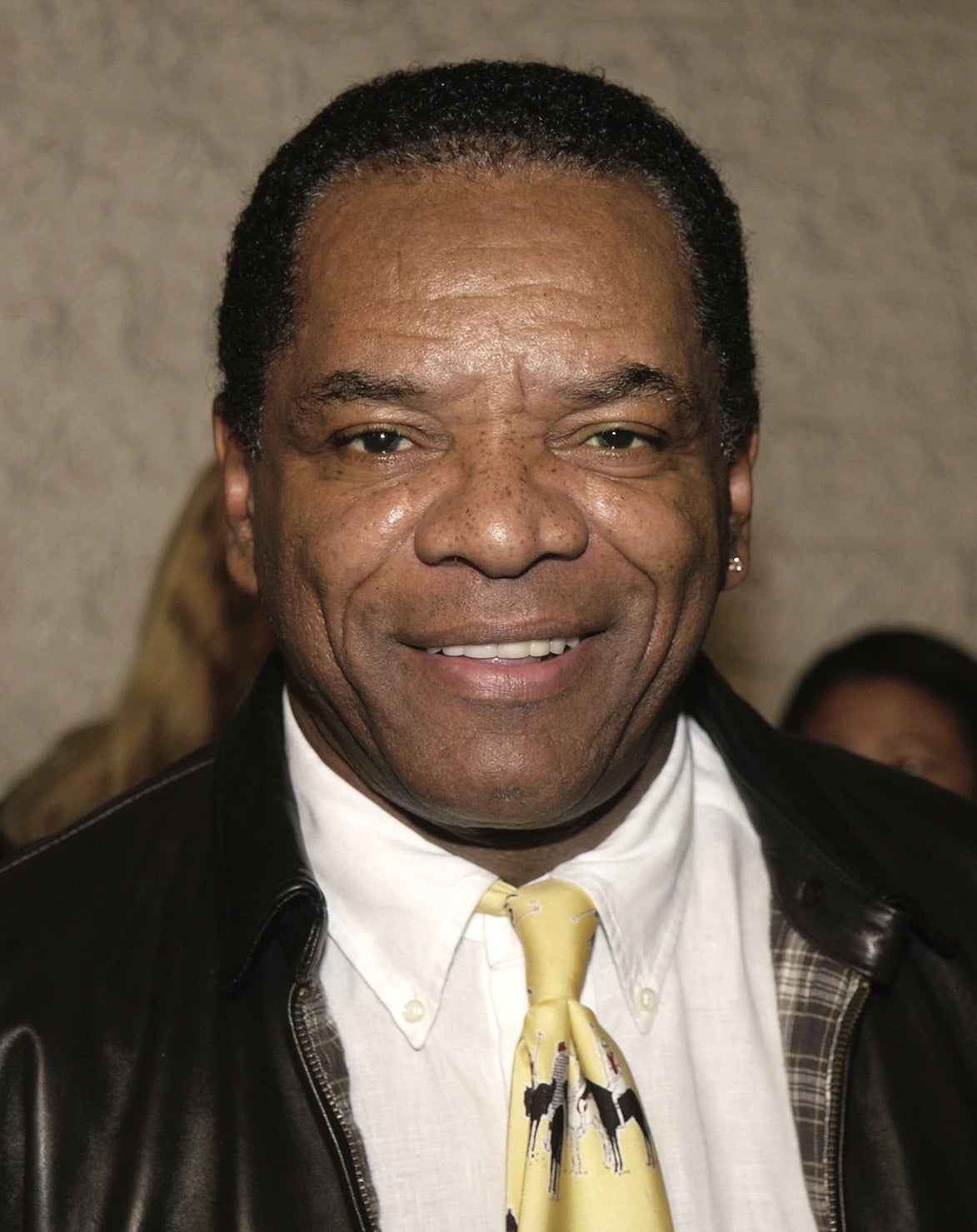 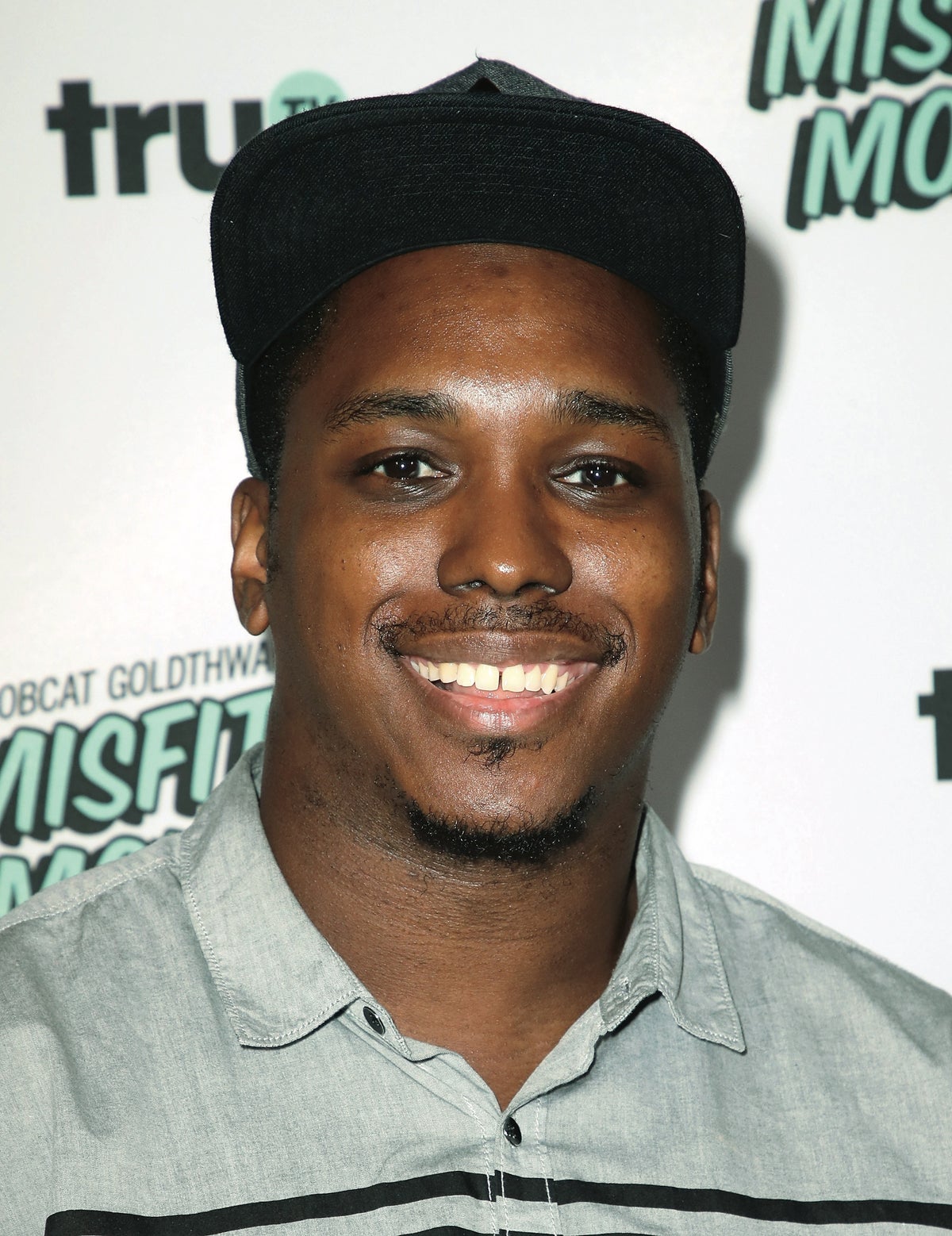 15
Juice Wrld
DEC 8
The “Lucid Dreams” rapper, born Jarad Higgins, was one of hip-hop’s rising stars. He died at 21 from a seizure. 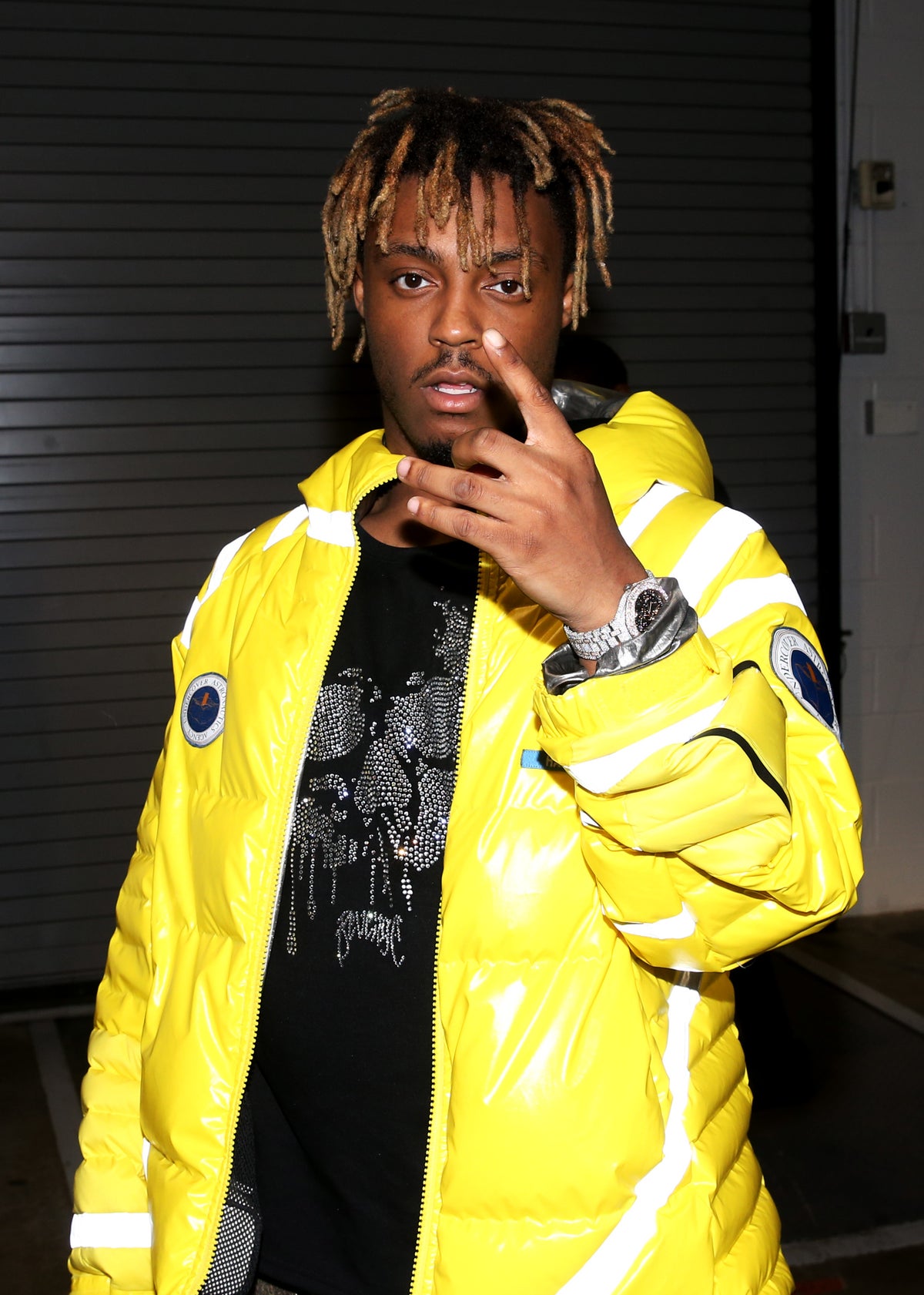 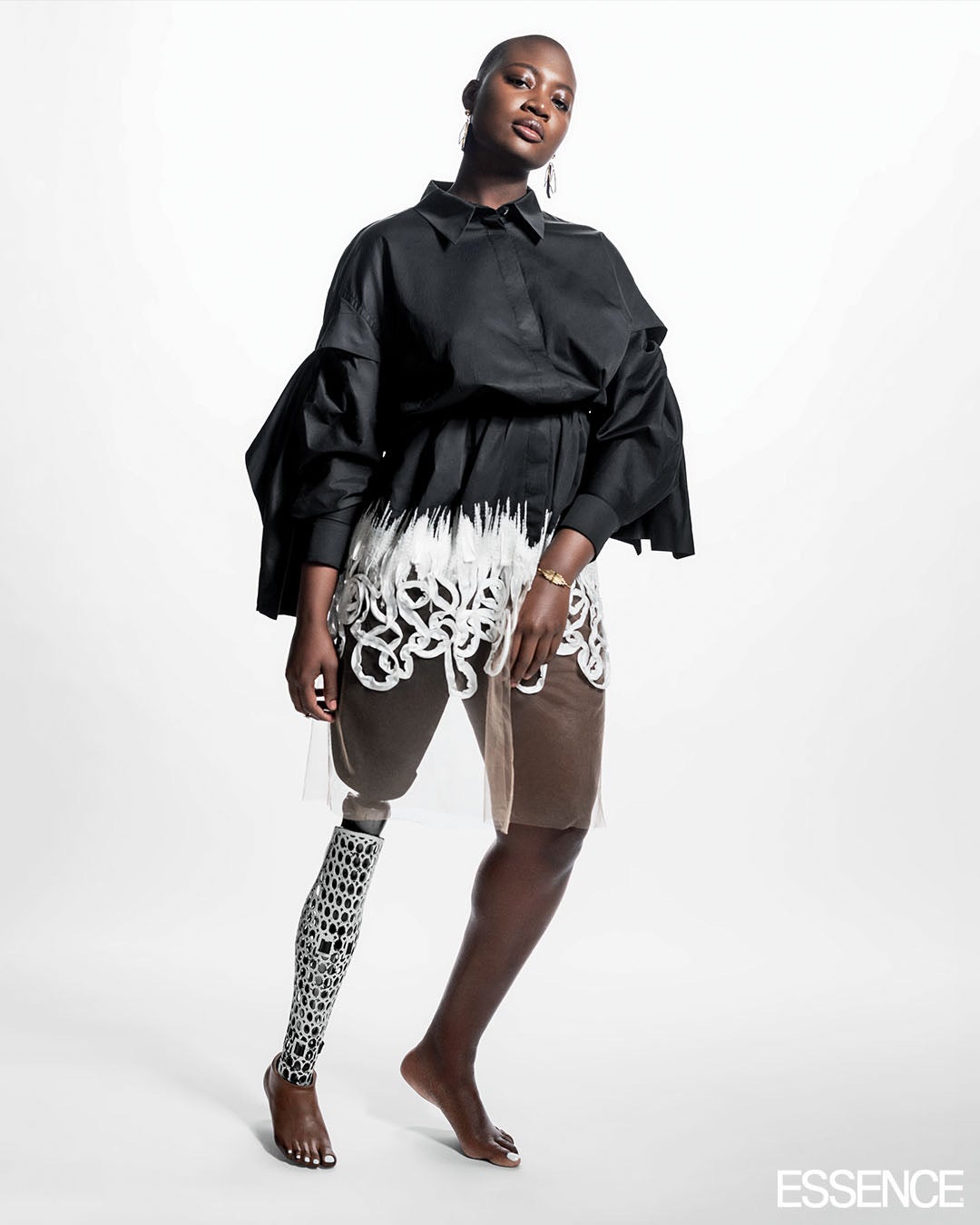