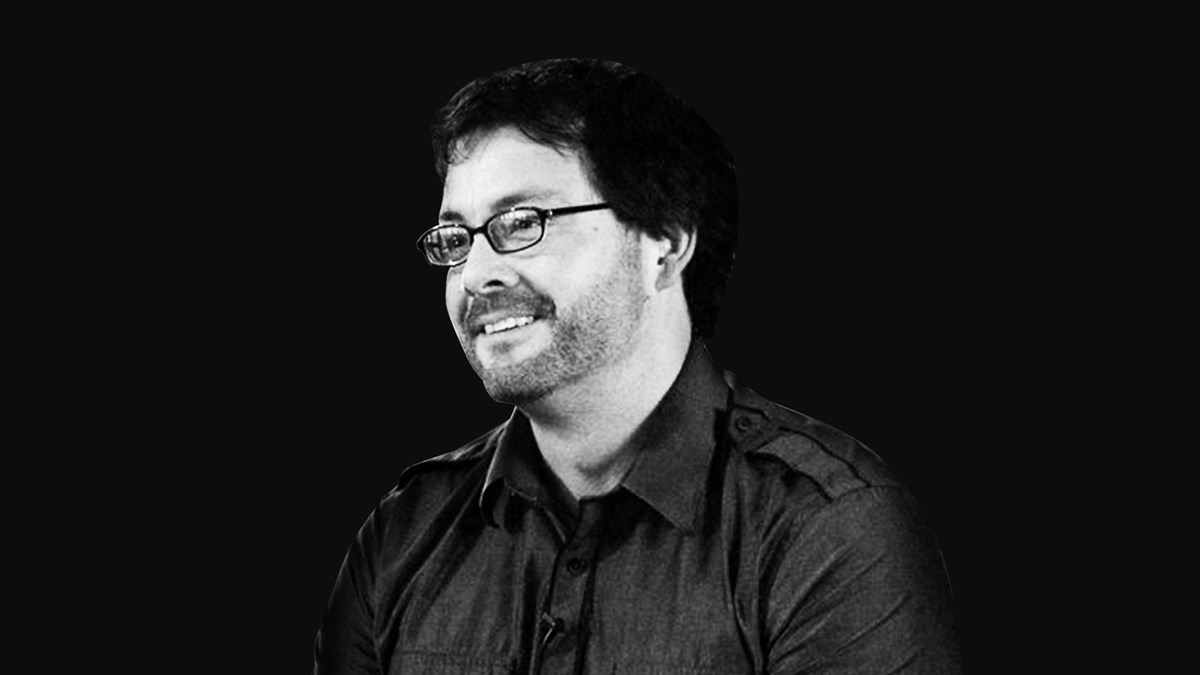 Darrin Patrick, a megachurch pastor, author, and speaker, has died.

Patrick was a teaching pastor at Seacoast Church, a multi-site megachurch based in Mount Pleasant, South Carolina, and the founding pastor of the Journey Church in St. Louis, where he lived.

In a Friday evening update, Seacoast Church stated: “Darrin was target shooting with a friend at the time of his death. An official cause of death has not been released but it appears to be a self-inflicted gunshot wound. No foul play is suspected.”

Patrick’s unexpected death came as a shock to friends and colleagues. Robby Gallaty, pastor of Long Hollow Baptist, in Hendersonville, Tennessee, said that Patrick was scheduled to speak at his church next weekend.

“I just talked to him Tuesday and Wednesday,” said Gallaty. “This is the second close friend I have lost in a year.”

Gallaty first met Patrick in 2015 and had invited him to speak the following year at a men’s ministry event at Long Hollow. Just before the event, he said, Patrick called and said he was leaving the ministry.

At the time, Patrick had been a rising star among Reformed evangelical circles and was serving as vice-president of the Acts 29 church planting network. He was fired from Journey for what church elders called misconduct including “inappropriate meetings, conversations, and phone calls with two women” and an abuse of power.

Despite Patrick’s fall from ministry, the two stayed friends. Patrick admitted his faults and got counseling. He went through a restoration process that lasted 26 months, according to a 2019 blog interview posted at Christianity Today. He returned to the ministry as a preacher but not as a senior pastor of a church.

Gallaty said his friend was “passionate about the Lord” and about helping people grow and overcome adversity and that he will be missed. His sudden passing has hit Gallaty hard.

Last fall he lost his friend, Jarrid Wilson, a pastor and mental health advocate, who took his own life. Now another friend is gone.

“These are two friends who have sat at my dining table,” he said. “Now both are gone.”

Gallaty said pastors are great at helping other people but often don’t know what to do when they struggle. They try to keep up appearances, he said, and try to handle their struggles on their own.

“We don’t feel like we can ask for help,” Gallaty said.

Chris Surratt, a Nashville-based ministry consultant and coach, heard about Patrick’s passing through a late-night text from his brother, Greg, who is pastor at Seacoast.

The two met not long after Patrick was ousted from his church and became friends. Both were from St. Louis and had planned this month to go to a St. Louis Cardinals game together before Major League Baseball put its season on hold. Patrick had once been a chaplain for the team and was a longtime fan.

“He was one of those guys I could reach out to when I need someone to talk to,” he said. “He was just a good guy.”

Bob Oesch, a member of Journey Church, said that Patrick had been a great help to him. Despite his failings, Patrick’s influence in St. Louis can still be seen, he said.

“He was good at recognizing leaders and freeing people to lead out of their own strengths,” said Oesch, who 15 years ago, with Patrick’s support, started an innovative program called Theology at the Bottleworks, a monthly discussion group at a local microbrewery. He continues to run it today.

Oesch recalled that Patrick would often ask people who “lived without God in their lives”: “How’s that working for you?”

“And that was a great way of getting people to see the value of putting God in their lives,” Oesch said. “I still call it ‘the Darrin question.’”

Recently, Oesch said he was watching a Journey member’s backyard concert on Instagram—as has become popular during this time of social distancing—when he saw that Patrick had also tuned in. The two exchanged greetings.

Patrick talked about losing his church in a podcast interview that was published this week. He talked about being part of a group of young pastors who became celebrities with book deals, speaking gigs, fame and money but little spiritual maturity.

“It was a recipe for disaster,” he said.

Patrick said his early success led to an obsession with keeping up his image rather than his soul.

“I was spending a lot of energy creating and sustaining my image,” he told podcast host Charles Smith. “It’s so subtle; I am trying to influence people for the gospel — you have to have a social media presence, you have to speak at conferences.”

Patrick said he eventually became isolated from many of his friends when he was pastoring Journey Church.

“I stopped pursuing friendships,” he said. “Another way to say that, I stopped being known. And that was the beginning of the end.”

In the years since his fall, Patrick said he’d spent a great deal of time trying to rebuild friendships. As part of his restoration plan, Patrick also said he apologized to people he had hurt as a pastor.

“Another very impactful part of the plan was the privilege to sit in front of dozens of people, honestly regarding how I had hurt them, and being able to apologize specifically for my sin,” he said in a 2019 interview. “Though incredibly painful, I’m very grateful that I had the opportunity to do that.”

Seacoast Church announced Patrick’s passing in a statement on Friday, calling him a “loved member of the Seacoast family, the teaching team, and pastoral staff.”

“God allowed Seacoast to be a part of Darrin’s story in a time when he needed a family,” the statement read. “He was a gift to us and we are thankful for the time the Lord gave him to us. His influence and impact cannot be measured. We are surrounding the Patrick family with our prayers and support during this time.”

Ed Stetzer, executive director of the Billy Graham Center at Wheaton College, said he talked to Patrick, a longtime friend, a few weeks ago. They were hatching plans to work together in the future, said Stetzer.

“His last text to me was, ‘let’s do something together,’” said Stetzer.

Stetzer interviewed Patrick and his wife, Amie, and his spiritual mentor, Greg Surratt, about Patrick’s fall and restoration for his blog in 2019. He said Patrick wanted to tell his story so people could learn from his mistakes.

“No failure is ever a success story. But it can be a redemption story. That’s what Darrin wanted people to know.”