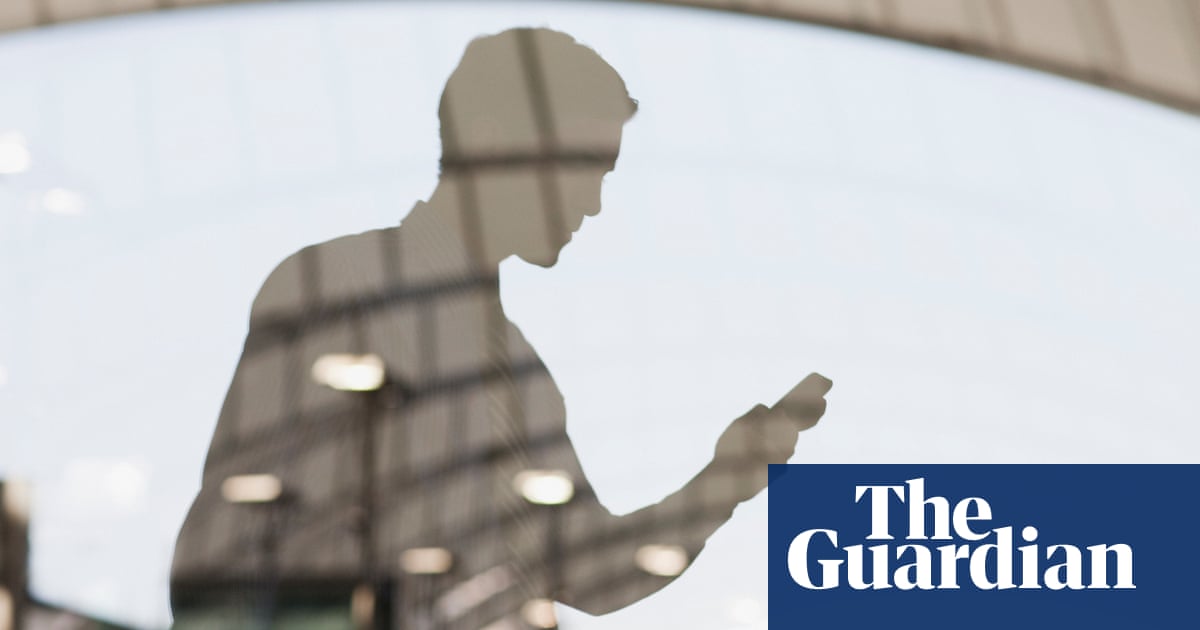 or the past 1,000 days, I’ve been writing at least one poem a day. I started on 17 August 2017 as a terrorist attack was unfolding in Barcelona. I was alone in a pub (standard for poets) and found myself writing a few lines on my phone. I posted it on Instagram, where I explained that I was experimenting with writing fast poems. That experiment is now wildly out of control.

It may not be the healthiest pursuit. It requires daily engagement with the details of terrorist attacks, natural disasters, school shootings, celebrity deaths, sporting events and the slow plotlines of Brexit, Trump and climate change – and now there’s a pandemic to write about. Even so, there are days when it feels as if either the news or my mind has slowed to a standstill. It has helped that “Tuesday” rhymes with “quiet news day”.

I’ve written limericks about armed coups, haiku about football transfers, anagram poems about hurricanes, and streams of consciousness where the likes of Dan Hannan and Matt Hancock sit alongside crow, squirrel and other visitors to my garden.

I do have a life, a family and a job. But I’ve discovered you can write a poem while on hold (“On hold to EE / I am a valued caller / awaiting a callee”) as well as from a soft-play centre, a windswept tent at 6.30am, and even the lobby of Trump Tower. All you need is a phone. It’s the tool most of us use to consume news, but it’s also a creative blank canvas.

Posting on Instagram and Twitter means you get instant feedback. It turns out poetry readers love death poems. When a treasured figure such as Rodney Bewes from The Likely Lads dies, there’s something different about reading about it minutes later, even if it’s just a couple of lines – “Trying to avoid the news / about Rodney Bewes”.

People seem to like angry poems, too. Wordsworth said poetry is emotion recollected in tranquility, but there’s something to be said for emotion recollected while feeling emotional. I’ve written rage-fuelled diatribes against Trump, Johnson and Christopher Chope, and a quietly outraged meditation on the 30th anniversary of Hillsborough.

But the most popular poems have been more universal. On Christmas Eve 2017, I sat in another pub and wrote: “Whether you’re Remain or Leave / it still goes dark on Christmas Eve / and everyone thinks and drinks to the same: / to those who have left us / and those who remain”. That seems like a long time ago.

More recently, a poem in response to this Evening Standard story about the London Bridge terrorist attacks was published in the same paper later that week.

Two “members of the public” dead
and you privately wonder
if it’s a member to whom
you might be connected,
and you are privately relieved
at another reprieve,
and you privately imagine
yourself as the hero
running towards the danger,
or yourself in a panic
elbowing past a stranger.
Either way, I say
here and now to you:
if ever it’s me,
or if ever it’s you,
or if somehow we
are the chosen two,
I’m proud to have been
a member with you.

Why have I written a poem daily for 1,000 days? Because in these deranging times, it’s a way of making the world make sense. US attorney general Bill Barr recently smirked in an interview that “history is written by the winner”. I thought back to one of my rage poems, written in response to a Trump tweet in which he claimed authorship of his ghostwritten book, The Art of the Deal. The last lines of that poem are a motto for the whole project: “For this, Mr President, we will destroy you / de-story you / haunt you like the ghosts we are / sentence you to death / and there is literally nothing / you can do to fight us / you think history is written by the victors? / it’s written by the writers”.