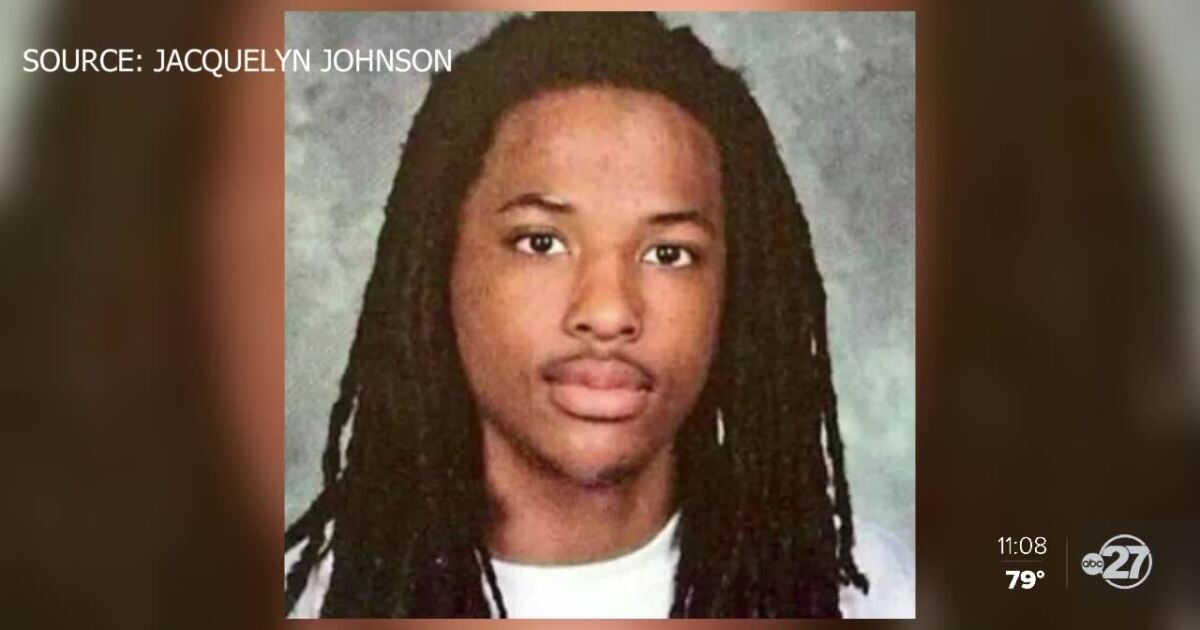 VALDOSTA, Ga. (WTXL) — The Kendrick Johnson case caught the attention of millions of people around the world.

Kendrick “KJ” Johnson was found dead at a Georgia high school in 2013. Now, people are pushing the Georgia Bureau of Investigations to reopen his case.

Kendrick Johnson’s mother, Jacquelyn Johnson says justice was never served for the death of her son.

Thanks to the help of a petition and big named celebrities, she has hope.

Its been seven years since the 17-year-old student and athlete at Lowndes High School died.

His body was found rolled up in a gym mat head first, his death was ruled and accident, and the case was closed.

“They know something happened to Kendrick, but yet they are not doing anything about it,” Jacquelyn Johnson said. “So it’s up to us to make them do their job.”

A petition was started in 2019 to reopen his case and, following recent deaths of black men, Kendrick’s Petition resurfaced with celebrity support.

Kim Kardashian West took to social media asking people to sign the petition and her message reached thousands of people.

People had also reached out to the GBI.

ABC 27 reached out to the Lowndes County Sheriff which also took part in the investigation.

“It got filed by the best investigators in the world, the FBI and the justice department, and they refuse to give them to us,” Paulk said.

“My son is dead and there hasn’t been any justice, so this case will never be closed,” she said.

Jacquelyn Johnson says this is about holding the people responsible for her son’s death accountable, and she is grateful for everyone who has helped her in this fight.

Jacquelyn Johnson will be advocating for her son this Saturday in Atlanta, hosting a ‘Justice for Kendrick Johnson’ rally at noon in Centennial Olympic Park.